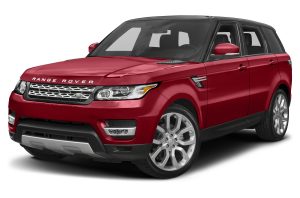 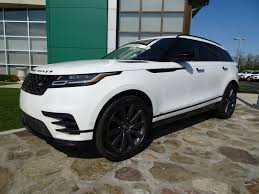 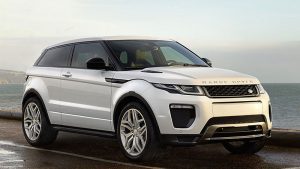 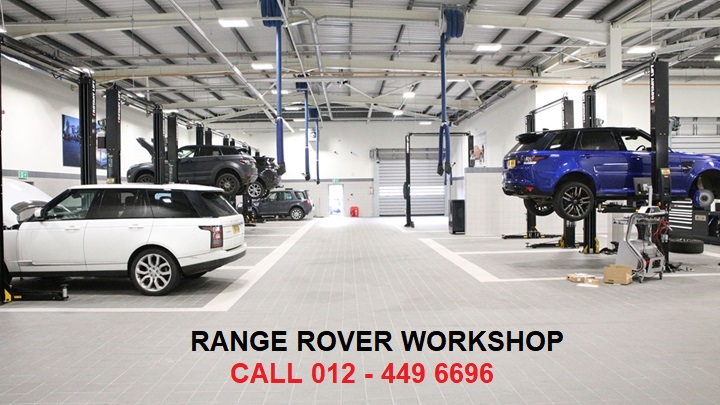 We're friendly & available to chat. Reach out to us anytime and we'll happily answer your questions.

Disclaimer: (We are independent car workshop)